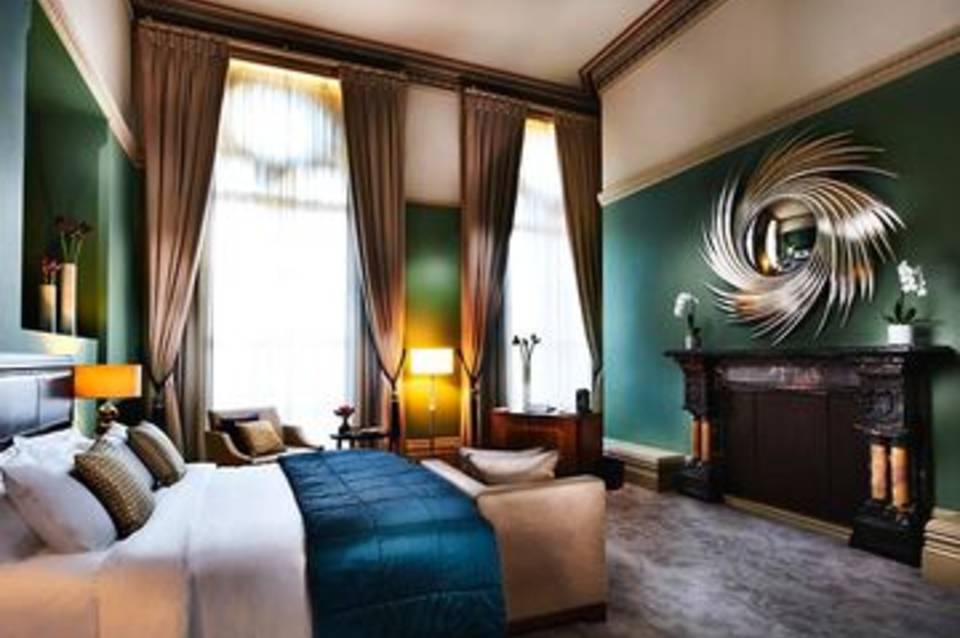 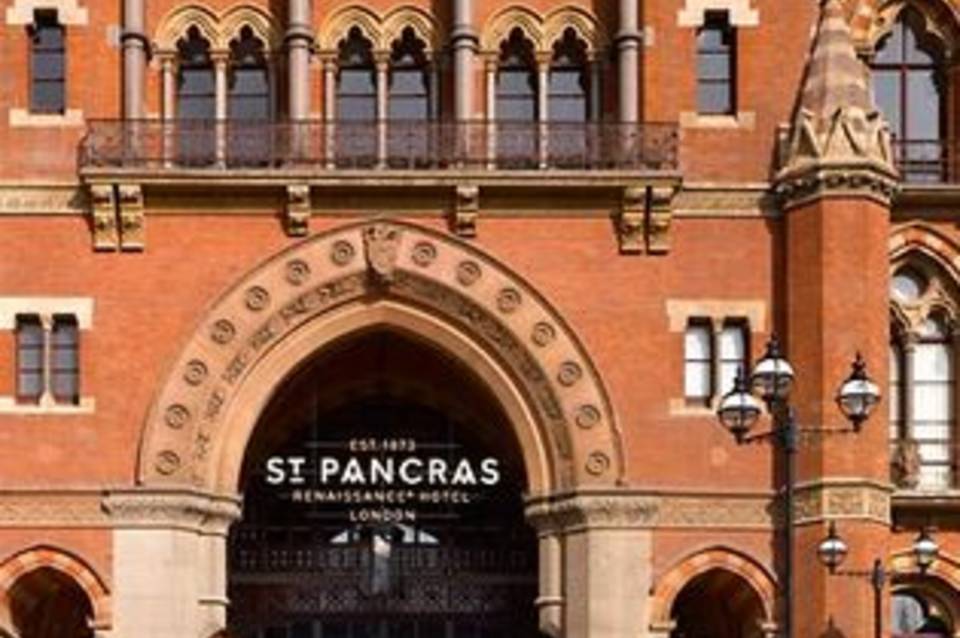 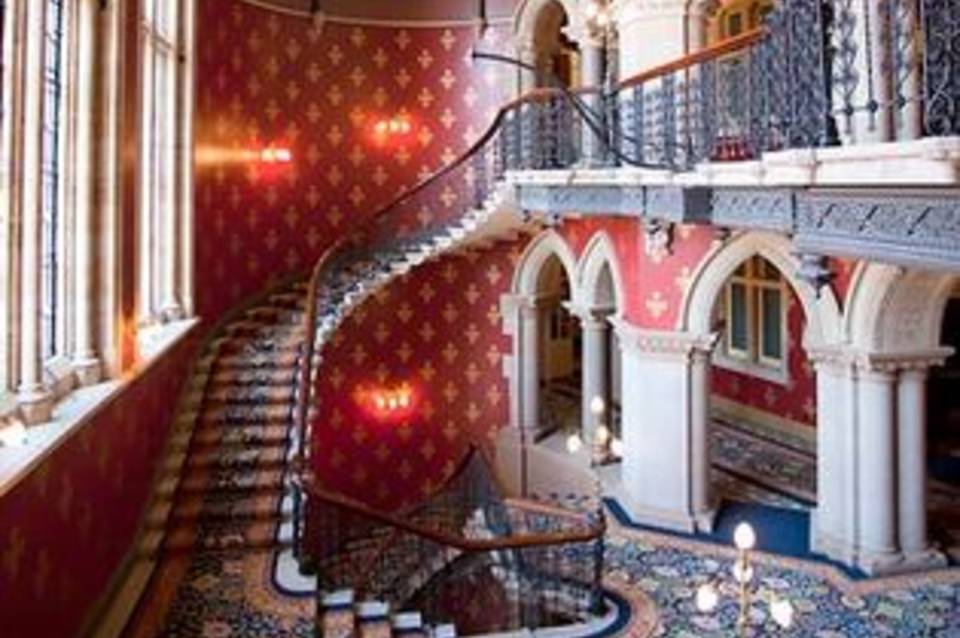 After years of devoted restoration, the St Pancras Renaissance London Hotel is being hailed as London''s most romantic building. Its glorious Gothic Revival metalwork, gold leaf ceilings, hand-stencilled wall designs and the grand staircase are as dazzling as the day Queen Victoria opened the hotel in 1873.Designed by Sir George Gilbert Scott to receive travellers through St Pancras Station, the former Midland Grand Hotel offered its guests a world of grandeur, luxury and fantasy behind its fairytale red facade. Innovations such as ascending rooms (elevators) and revolving doors heightened the sense of awe. Those doors will be spinning again, sweeping guests into a world where modern luxuries mingle with the extravagance of rail''s golden age. The hotel will also house a 350 capacity ballroom, a private club, a barber''s shop and luxury spa, to include a swimming pool and 7 treatment rooms.

Direct access from to the concourse of the newly restored St Pancras International Eurostar Terminal, Europe''s gateway to London and the UK. With trains to all points north and south (to Gatwick and Luton Airports), six Underground lines and London''s ring road on its doorstep, nowhere has the local, national and international transport connections of St Pancras.
St Pancras, the so-called White Cliffs of London, welcomes visitors from the European mainland, and there is nowhere better for their journeys into the UK to begin. From neighbouring King''s
Cross, high-speed trains serve the north and east of England, and Scotland. There are rapid rail links through London and to southern England. Six Undergound Lines, offer links to every part of
the capital, and direct connections to Covent Garden, Knightsbridge, Oxford Circus, the City, the West End, Waterloo, Paddington Station with the direct trains to Heathrow Airport, Liverpool Street Station with the direct trains to Stansted Airport. And for those travelling by car or taxi, Euston Road
is a great place to start getting around London. Regent''s Park and Madame Tussauds are both a short bus or underground journey away.